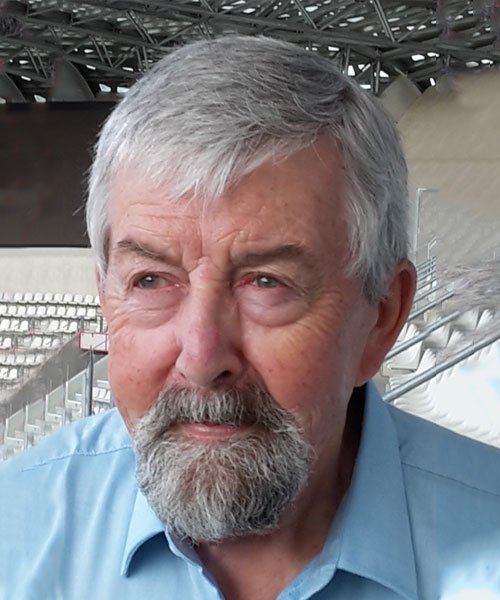 Jim is a director and founder of Incyte Consulting and is a leading advisor to the telecommunications industry globally.

Before establishing Incyte Consulting in 2007, Jim worked as a principal consultant in Ovum’s telecommunications practice and was a joint international practice leader from 2005 until leaving the firm.

Jim is a former company secretary and general counsel of Telstra Corporation in Australia and a regulatory consultant with over 30 years’ international experience advising telecoms regulators, policy-makers and telecoms operators. His consulting and advisory work has particularly focussed on establishment and application of regulatory frameworks in developing economies, and the practical issues that need to be addressed. He has a particularly deep knowledge of competition law and administrative law associated with industry regulation associated with interconnection, wholesale access, wholesale and retail pricing, licensing, universal access and service schemes, and facilitating investment in infrastructure and services.

Jim has had many consulting assignments and/or industry operating experience especially in the adaptation or implementation of best practice regimes to the circumstances of developing economies and small island states in Africa, Asia and the Pacific. In particular, he has worked to establish or restructure regulatory agencies and to provide capacity building support.

Jim has extensive international experience in the development and implementation of telecommunications laws and regulatory frameworks. He has advised on telecommunications regulatory issues in all 16 member countries of the Pacific Islands Forum and has undertaken more than 25 regulatory assignments in the Pacific Region in the past five years alone. These projects have included advising on licensing and interconnection in Kiribati, Fiji, Cook Islands, PNG and Nauru; advising on competition and interconnection in PNG, Samoa, Kiribati and the Cook Islands; advising on legislation in Samoa, Fiji, and Cook Islands; advising on Broadband and National ICT policies in Samoa, Fiji and Tonga; and advising on universal service in Samoa and Fiji.

Jim has undertaken much work in training and capacity building especially in relation to network cost modelling and the development of suitable processes for economic decision-making in regulatory agencies. He has undertaken network cost modelling and related economic training on a regional basis in Kingstown (Jamaica), Damascus (Syria), Lilongwe (Malawi), Bangkok (Thailand), and Auckland (New Zealand) for the ITU, and in many other countries for regulators and operators.

Jim has a deep knowledge of the telecommunications regime in Australia and was the internal regulator (Director, Regulatory Affairs reporting to the Managing Director) within Telecom Australia prior to the establishment of AUSTEL in 1989. In that role, he managed the complete gamut of regulatory functions including technical, economic and monopoly regulation.